Sheriff Ed Gonzalez is working every day to keep Harris County seniors, families and children safe. He is advancing reforms to our criminal justice system to ensure that everyone is treated equally under the law. And he is reforming the office to make it more efficient by controlling costs and eliminating waste.

Ed earned a bachelor’s degree in criminal justice from the University of Houston Downtown and went on to serve 18 years with the Houston Police Department. He started out as a civilian employee, then became a police officer and rose to the rank of Sergeant, leading homicide investigations and serving on the elite hostage negotiation team.

Ed was elected to the Houston City Council in 2009, serving three terms as the representative for District H. He was elected by his peers in 2010 to serve as Vice Mayor Pro-Tem and was appointed Mayor Pro-Tem in 2012 by Mayor Annise Parker.

Ed was elected Sheriff of Harris County, Texas on November 8, 2016. His first term, where he has continued to prioritize public safety and reform. Sheriff Gonzalez: 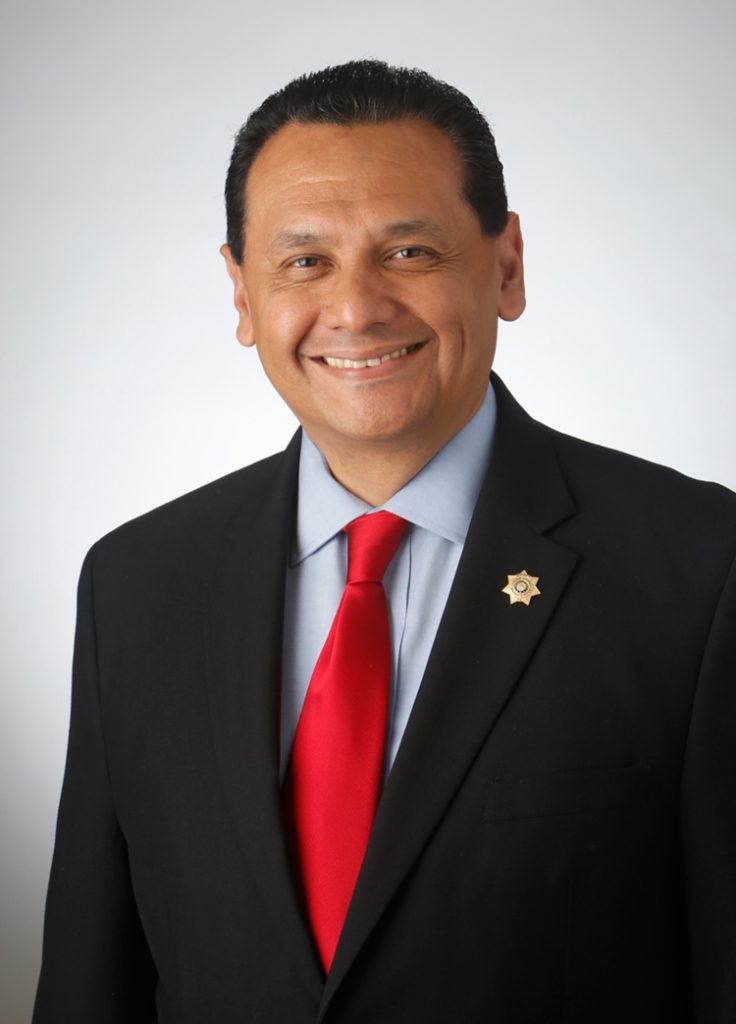